COVER BANDS FOR HIRE IN MELBOURNE

Paris by Night are considered one of the most versatile bands in Melbourne, providing the ultimate party experience with a high level of musicianship performing at hundreds of weddings and parties over the last decade.

The band can include a great variety of high energy music including; pop, funk, soul, R&B, disco and rock. The band perform regularly for high-end venues and corporate clients.

Paris by Night includes several line-up options from a 3-piece band, right up to a 10-piece concert band. We include male & female vocals with every band package and various brass horn options, which allow us to recreate soulful party classics and also the latest chart-toppers with incredible authenticity!

The band members are full-time musicians with a long list of credentials in the live entertainment industry. Collectively, they’ve also performed in recording studios, theatre and on TV, nationally & internationally.

Paris by Night was formed by a group of musicians wanting to create one of the best cover bands for hire in Melbourne. Our goal was to recreate some of the best hits from the past few decades with exceptional musicianship, delivering the highest quality musical performance!

Providing an energetic and memorable performance is vital to the success of any event. The band pride themselves on delivering exceptional musicianship to achieve a flawless show and guarantee to get everyone dancing to our handpicked set list, which is tailored for each individual event!

Being one of the most sort after cover bands for hire in Melbourne, they travel regularly across Melbourne and country Victoria to perform at weddings, corporate events, private parties and outdoor festivals! 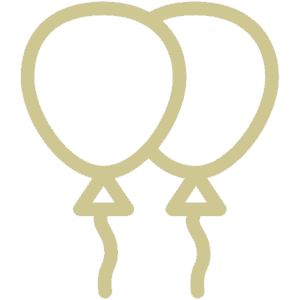 Use our enquiry form to secure your entertainment.

welcome to Paris by Night band